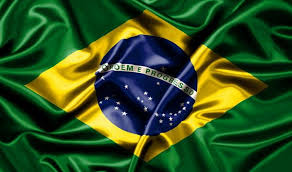 I knew that Brazil was big but I had no idea just how big! It started to dawn on me when I looked at booking some internal flights and realised that it took days to get anywhere – although that is also a slight reflection on the lack of a comprehensive national flight network. Still, Brazil really is vast and holds many records when it comes to size. Here are my top 5 amazing, size-related facts. 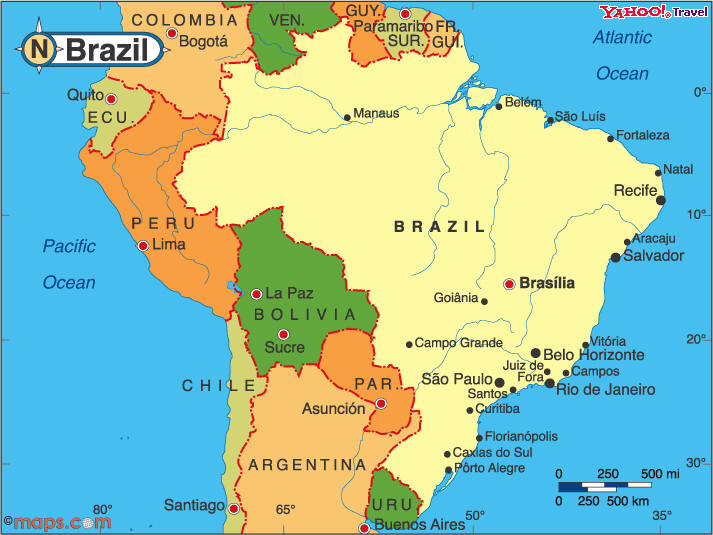 So my off season trip to Mauritius is not quite what I had hoped for. Apparently the rain this week is ‘unusual’ even for the locals. Not sure why they tell you that? Like it’s supposed to make you feel better? Of course, I could stay active by heading to the fully equipped gym but somehow it’s Wednesday and I haven’t managed to get to that yet 😄 I am filling my days by eating and drinking - amazing how I can work up an appetite for 3 cooked meals a day plus afternoon tea by not really moving from underneath my umbrella! One good thing about visiting now is that it is mango season - yay! what a treat to eat juicy, ripe mangoes every day- nothing like those things you can hammer a nail in with that we get in Sainsbury’s! Apparently the rain will stop on Friday, so I might get one beach day in before I leave!! Fingers crossed 🤞
Arrived in Mauritius after a very long flight from London with @british_airways let’s see what #mauritius has to officer the active over 50 #solofemaletraveller
Here’s a peak at my hotel room before I make myself at home! It was a very long flight but think I’m going to like it here 💕
Wondering how to get started with your #solotravel